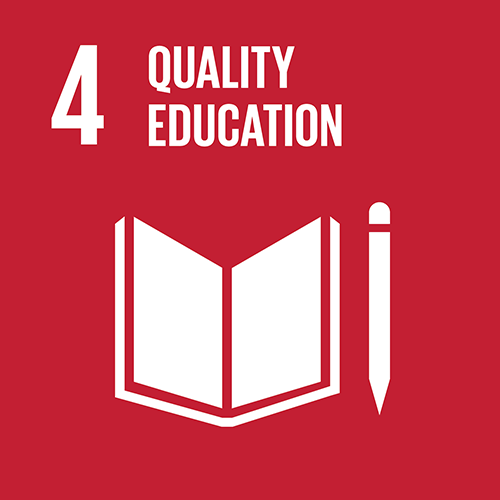 Cook Islands Maori and its various dialects are listed on UNESCO’s endangered languages list. There is concern that the language will not survive into the 21st century. The aim of the project was to develop an online resource/tool that would be easily accessible to Cook Islanders and those interested in Cook Islands Languages. What has been produced is an online database containing Cook Islands Maori Words, their English translations with example usage in a sentence in both English and Maori. The database has been developed as a platform on which other applications can be built and included the development of an android and IOS application. Also available on the site were teaching and learning resources for both teachers and student to facilitate integration of the tools into lessons.