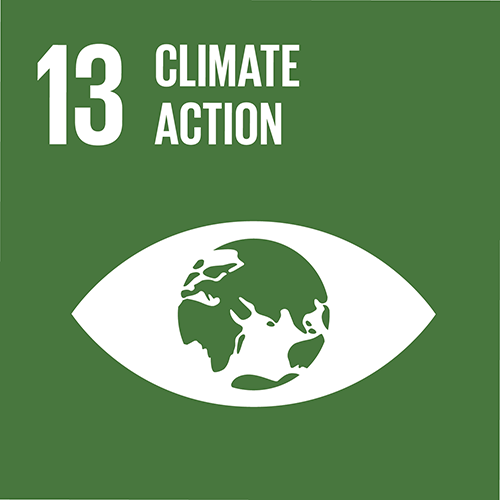 We have had extensive expertise in the use of unmanned aerial vehicles (UAVs), in conjunction with specialized imaging payloads for various applications in precision agriculture, infrastructure development, disaster preparedness and immediate post-disaster response. Our team has been called on multiple times in post disaster situations such as the following: a 3-man UAV spotter group embedded in a post-earthquake Quick Response Team led by the Philippine Institute of Volcanology and Seismology (PHIVOLCS), a post-Haiyan damage assessment team to more efficiently target recovery and relief for Catholic Relief Services, and as a standby response team for United Nations Office for the Coordination of Humanitarian Affairs. Our experiences have shown that there is much need not only for mapping and imaging but also for systems that address widespread communications and coordination breakdown. We see the need for rapidly deployable communications that can exchange critical information between response teams and command and control centers. In this project, we designed and demonstrated UAV-borne radio payloads as critical network nodes in the development of a post-disaster resilient, delayed tolerant communications system. We used both multi-rotor and fixed wing platforms with long range radio payload to demonstrate the concept. The UAV acted as data aggregators and wireless store-and-forward relayed for collecting important information and providing connectivity to evacuation centers, ground teams and concerned agencies. Data can be gathered from multiple sources below and delivered to another ground team or to a central station. Conversely, the central station can use the wireless link to broadcast messages to the ground nodes. Relayed information can include survivor profiles, food supply audits, medicine requests, and images of victims. This system was used to assist response team coordination, hastened rescue efforts, and delivered timely updates, among others.