University of Engineering and Technology and Vietnam National University 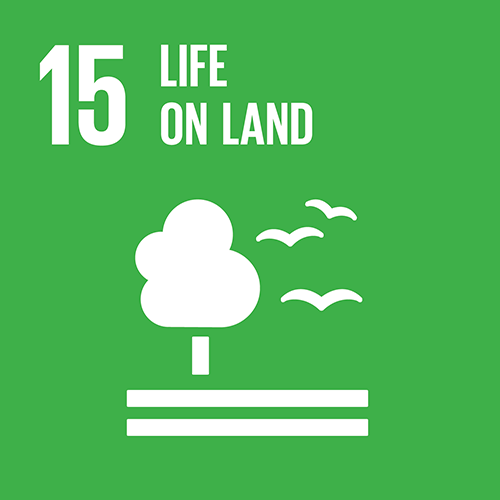 University of Engineering and Technology and Vietnam National University

Vietnam is a country heavily influenced by climate change. The effect of climate change leads to a series of dangerous phenomena, such as landslides. Landslides occur not only in the mountainous province, but also in Delta provinces, where hundreds of landslides are reported annually in the North-Western provinces of Vietnam. These events have catastrophic impact to the community as well as the economy. This project precisely addressed the problems mentioned, by designing and implementing an efficient and reliable Landslide Monitoring and Early Warning (LMnE) system based on the 3G/2G mobile communication system combining with a wireless sensor network at monitoring stations. The system used advanced processing algorithms combining obtained data at the central station. 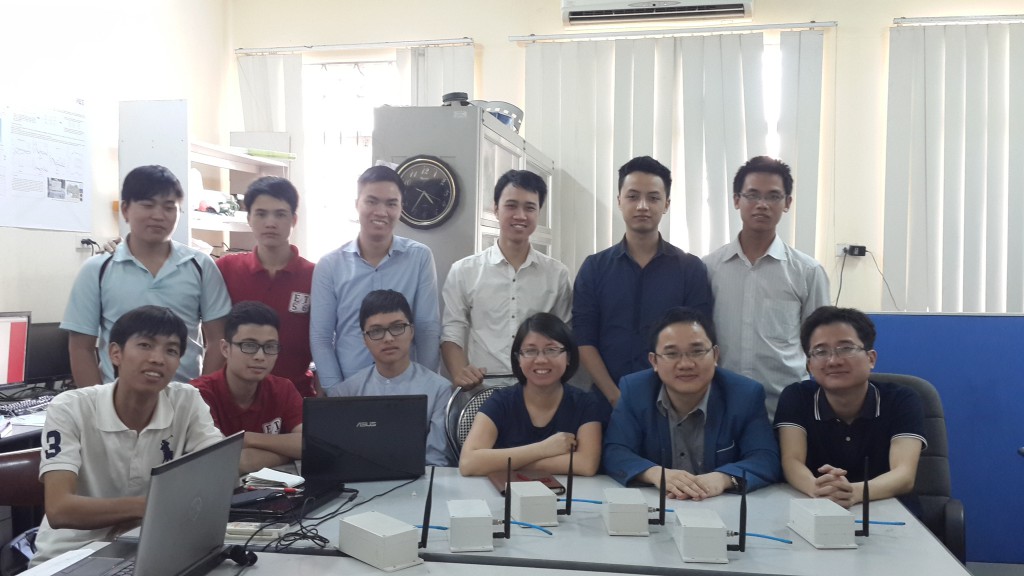